We have been a little quiet recently… but with good reason we promise. 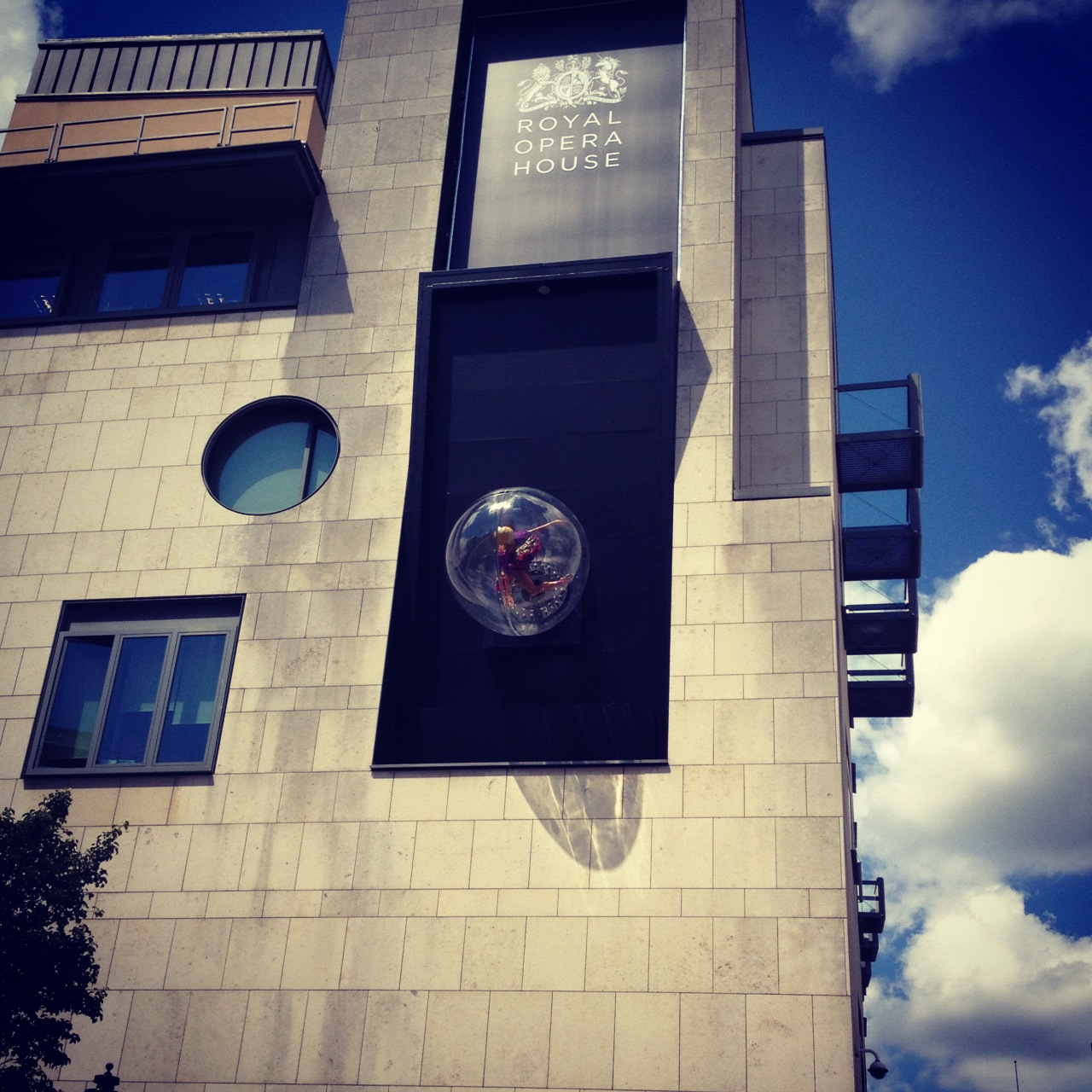 Let’s start with the grand unveiling of Yinka Shonibare’s fantastic ballerina for the Royal Opera House in London. Yinka is an extraordinary sculpture, installation and fine artist; who has exhibited on the 4th plinth in Trafalgar Square, and has been put forward for the Turner Prize.  He was asked to produce a piece of art to adorn what they ROH described as the, “dullest corner of the building” and with this concept he wanted to bring to life a ballerina to represent the beauty and life on the inside of the Opera House.

We have worked with Yinka on many projects, and he commissioned us to produce the globe for his spectacular ballerina sculpture, which formed the head of the arabesque statue.  We were invited to the unveiling which took place on Tuesday, with a bubbly & canapé reception (of course we said Yes).

The magical orb was revealed to a street of excited VIPs, paperazzi and passer bys, with a burst of opera music as the ballerina pirouetted in her stunning tutu.  The real ballerina, (Melissa Hamilton of the Royal Ballet) has had her graceful arabesque captured in art, and was hugely excited to see the final piece, which will be spin on the hour and be illuminated by night. We were very proud to see our specialised globe involved in such an exciting project, and it is an honour to be cemented on the iconic London building for over 5 years. Yinka has spoken about the globe head and the reasons behind it, ” I wanted to make her a metaphor for humanity, for inclusiveness, not just a portrait” 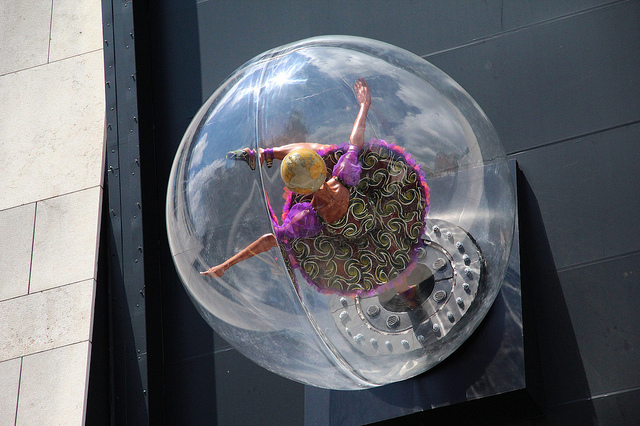 In other news we have completed the Churchill Globe, and it looks mighty impressive! (see photo below – top center)  Measuring over 50 inches in diameter and stood on a grand handmade oak base, the final colour wash was finished last week, and our team’s hard work has certainly paid off.  The globe will be featuring along with many others in the Bellerby Collection at the Royal Geographical Society in September.  The exhibition, entitled, “Geographical Blueprint: The Art of the Handcrafted Globe”  will display a large collection of our handmade globes, as well as specialist artist globe section – we are so, SO excited! 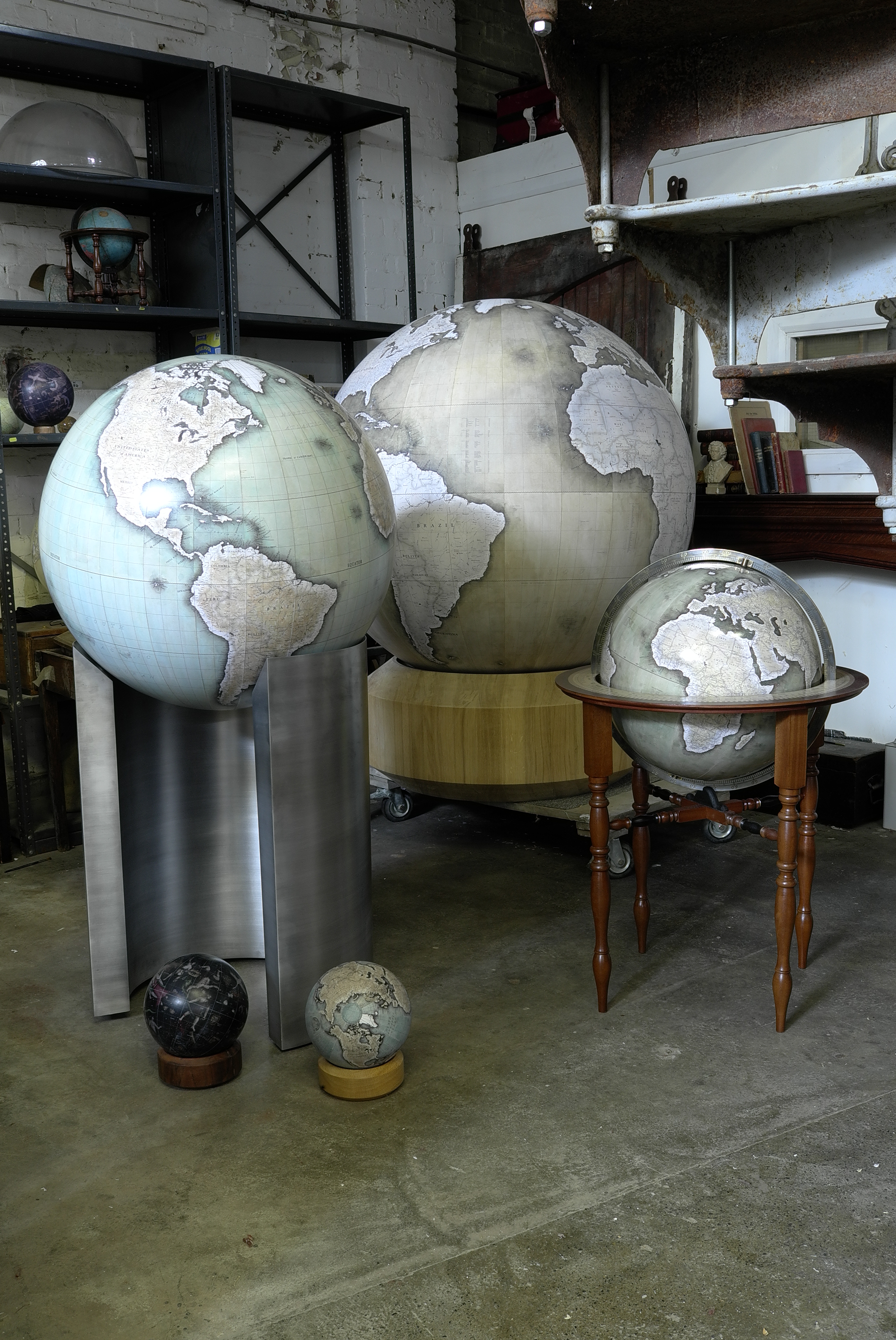 Bye-bye for now from the globe family, have a lovely weekend.